Henkel was founded in 1876 and has become a world-leading company in the adhesive market. The company revolutionized laundry in 1907 by introducing the worldâ€™s first self-acting detergent (Persil) on the market. A few years later, Henkel discovered the adhesives business by accident, due to a bottleneck in supply during the First World War. The shortened supply of glue led Hugo Henkel to commission the development of an in-house adhesive to seal the Persil boxes. After the successful development, Henkel started its adhesive division. The success story has continued ever since. Today Henkel supplies customers from three separate divisions (Adhesive Technologies, Beauty Care, Laundry and Home) worldwide.

Necessity as the mother of invention: from laundry to an advanced material pioneer

Currently, applications of innovation can especially be seen in the adhesives technology business unit, where Henkel is leading the global market and has already transformed entire industries. This business unit contains automotive and metals, packaging and consumer goods, electronics and industrials and craftsmen, construction and professional usage (Brands: Loctite, Technomelt, Bonderiteâ€¦). Those high-impact material adhesives - solutions enable manufacturers from several industries to create lighter, smarter and more efficient products. In addition to adhesives, the business unit also covers sealants and functional coating technologies. The combination of those technologies contribute to innovation in several industries, one of which is the electromobility industry. In the following two of many applications for EV battery optimizations are highlighted;

â€¢ Surface Treatments: In the production process of battery pack frames, which are extruded or stamped piece of aluminium, micropores can appear into the structure. These micropores can cause mechanical fractures and damage from moisture. With the development of impregnation services, Henkel approaches the issue with market leading solutions to ensure corrosion protection of battery pack frames.

To maintain the successful market position, Henkel established â€˜â€™Henkel Tech Venturesâ€™â€™ in 2016 as a venture capital arm of Henkel Adhesives & Technologies. â€˜â€™Henkel Tech Venturesâ€™â€™ benefits from a symbiotic collaboration and enables the company to screen for and take over technology driven start-ups in the adhesives market.E.g. Henkel invested in the UK based startup ioTech. The startup has designed a disruptive Continuous Laser Assisted Deposition (C.L.A.D.) technology, which supports a further miniaturization of applications in the electronics industry. It is the first Additive Manufacturing technology with the capability of processing most industrial materials. This technology can print multiple materials at high speed and high resolution with the option of dispensing. With the acquisition Henkel creates synergies between its existing customer demands and ioTechâ€™s disruptive technology. Moreover, Henkel aims to expand the opportunities in the mass manufacturing application markets with ioTechâ€™s technology.

To support innovation, Henkel pursues various paths. One of which is the Henkel X platform. This open platform creates innovation driven approaches on multiple ends. Henkel X offers the opportunity for all business partners to collaborate and enhance customer experience and the products themselves.

Under the umbrella of Henkel X the company also launched the Henkel Mentorship Club. The club consists of over 100 experienced industry professionals with one goal: to develop a sustainable industry- and customer environment. The composition of the members is highly diverse and includes creative thinkers, entrepreneurs, founders, investors and strategists. These mentors collaborate with Henkelâ€™s employees to improve customer & partner relations, as well as enhance customer experience in general. These goals are achieved by the following three tasks the mentors needs to fulfil;

Henkel is convinced that increasing the creativity of every employee is absolutely essential to improve innovation. This is achieved by benefitting from external organizations like H-Farm, which allows Henkelâ€™s employees to give and receive feedback for all submitted ideas. H-Farm further encourages employees on all levels to follow trends and challenges them to come up with ideas â€˜â€™outside the boxâ€™â€™.

Often corporations struggle with digitizing processes and finding the most efficient solutions. Therefore, Henkel introduced the digital division Henkel dx (Digital Business), which pursues the aim of uniting digital, business process management and IT, while driving the digital transformation and creating value for customers & clients and ultimately for themselves.

Even though Henkel is not classified as a technology company, it very much researches and implements like one. By improving and applying innovation in its business model on a daily basis, Deere has dominated the market and stood out as an innovative player. 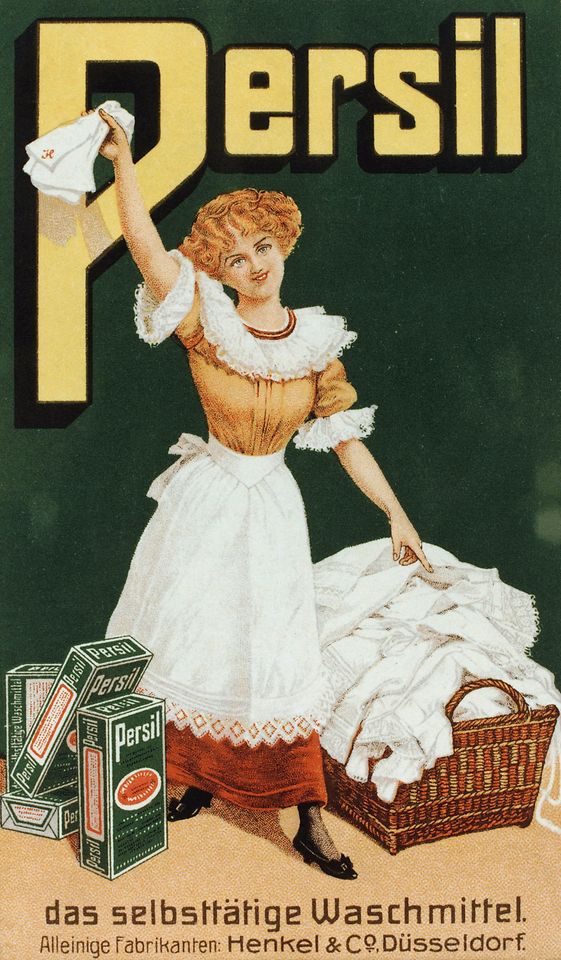